Just in the last week, Colin’s hand function is such that he was able to use his traditional Gilette razor instead of the electric one he has been using.

Initially, he was not able to hold the electric one, and I used to shave him. Then he was able to hold it himself and shave himself better and better until he was able to fully shave whenever he wanted to. Now he is able to use an adaptive handle to hold the razor and shave himself using shaving cream. He always used to complain that the electric razor was not as good and didn’t give him as good a shave. Now he is able to shave just as he wishes, although not yet able to apply the shaving cream or get it out of the aerosol himself.

That was last Saturday.

Today, he asked me to take the strap off his adaptive handle for the forks and spoons.

Colin continues to work really hard at his physio, and is still making strides. 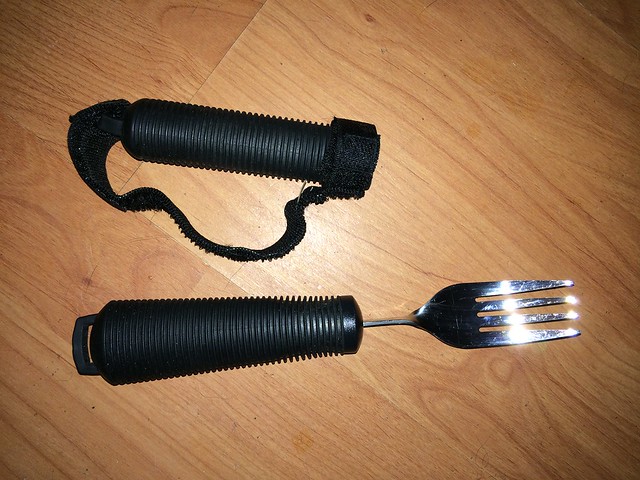 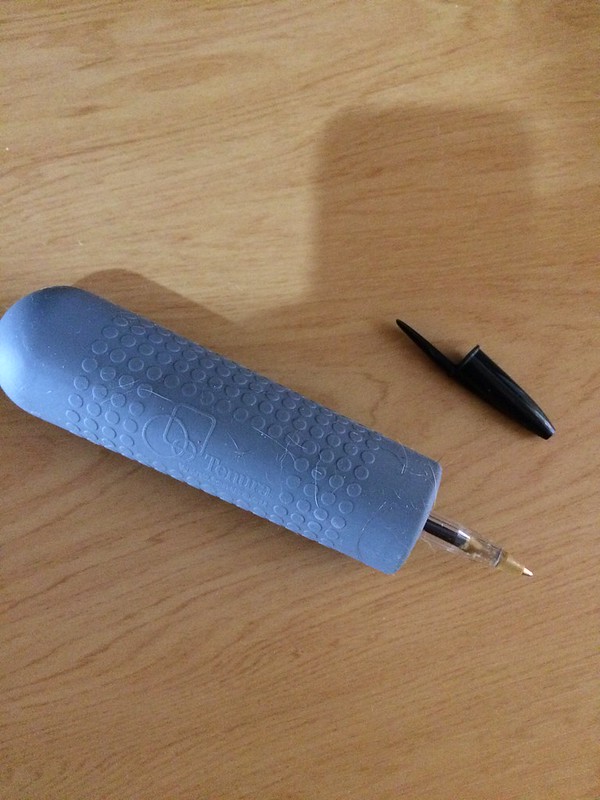 Thank you all for walking with us, and sending us positive messages and thoughts. Here’s to the next year, and many more breakthroughs.