Perspective, words, and how we see things…

Maybe it is because I am getting old(er), but I am not happy that my language is changing simply because people consistently get it wrong. I don’t know that I understand it completely, but things like commas are added to make plurals, abbreviations are made incorrectly, and words are dropped because it is too difficult to bother to learn grammar. “How you doing?” “We going to the place.” “Please get me some video’s and DVD’s from the shops?”

I can only shake my head and feel a little ill.

Eloquent turns of phrase, beautifully crafted sentences, and descriptive words have gone the way of the Dodo, and we are dumbing ourselves down more and more every day. I make many grammar mistakes on a daily basis, but choose to believe that there are still those for whom words ‘as a craft’ are still important.

But there seems to be another side of language I had not really thought about, until today. I was reading some Ladybird Books in the Doctor’s waiting rooms, and there are a few things I noticed: 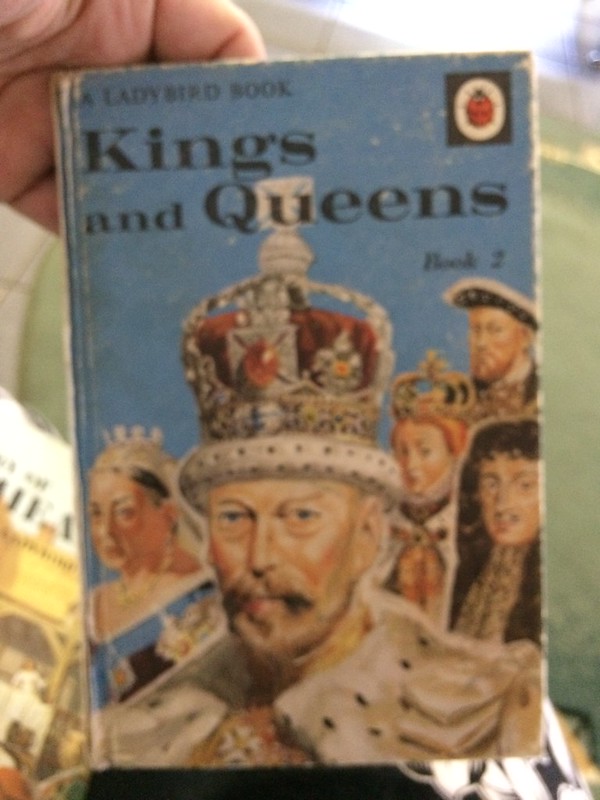 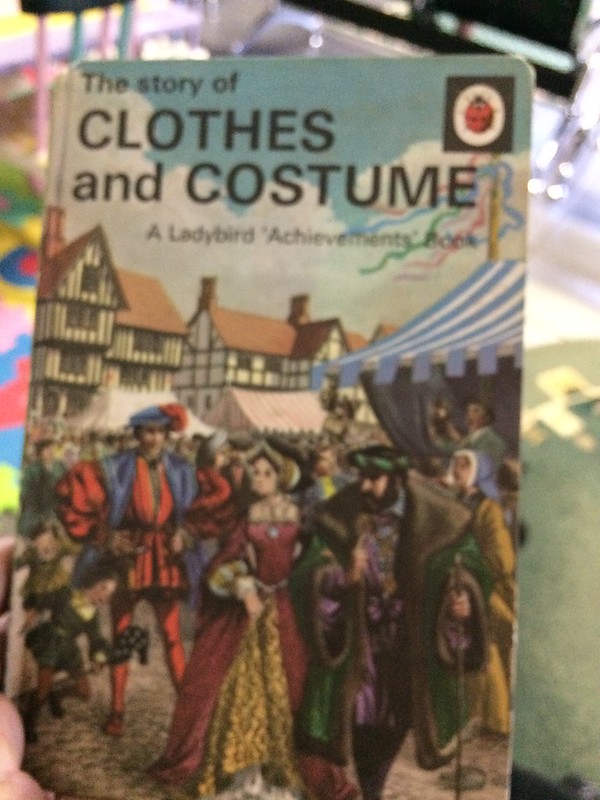 Notice the following sentences:
“The number of voters increased from seven millions to twenty millions” 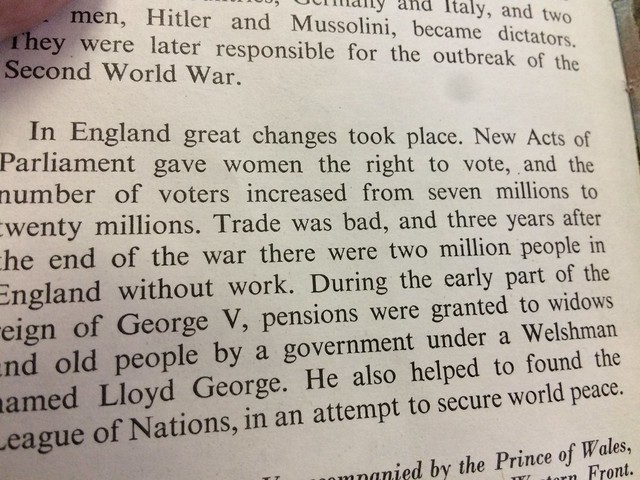 “During his reign, the evil dictator of Germany, Adolf Hitler, broke all the promises” 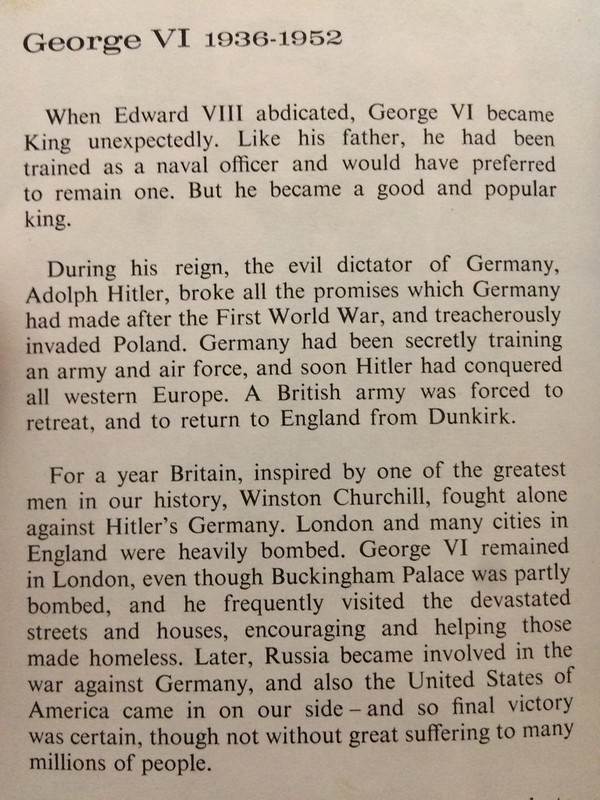 We have all heard someone say that history is written by the victors, but consider the phrase “the evil dictator”. It evoked a strange emotional response in me, and I find myself questioning the choice of the word ‘evil’. It makes me wonder how else we are influenced by a well-chosen word or a deliberate omission. The concept of “alternative facts” and crying “fake media” just confuses the issue, and I wonder where we go from here.

The other quote – the use of millions where today we would say million is interesting. It is sort of like the difference between the way the radio news personnel used to speak versus how out radio personalities sue language today. There is no gravitas, not formality, and there are certainly lots of grammatical errors. My favourite is when people refer to a country or a team and say “they” instead of “it”.

I am truly surprised that mother-tongue speakers are no longer in control of their own language. It seems that loud noise in my ears is the death knell of my beloved English.